Modern science makes bold insistence that it alone has, in the last 250 years or so, unlocked the true formula for determining the age of creation. Christians under the influence of this thinking go along with the assumption that the creation account in Genesis is not already clear when read in its most simple and straightforward manner. They do this by isolating Genesis 1 from the rest of Scripture so the account of creation can be dismantled piecemeal and reconstructed in whatever way is necessary to conform to the wending ways of modern science. Rather than Scripture shedding light on science, modern science becomes the light by which all other things must be understood.

Davis Young and Ralph Stearley, authors of The Bible, Rocks and Time, represent this influential school of scientific thinking. In an effort to be inclusive of all possible views of creation (young earth excepted), they have determined that the creation account in Genesis 1 is “unique” in the pages of Scripture. Consider the following quote:

We believe that those writers are on target who suggest that Genesis 1 is a literary genre unlike any other. As John Stek has put it, Genesis 1 is sui generis, a genre in a class by itself, a genre of which we have no other examples.” 1

For this month’s newsletter article I will take the opportunity to share two creation / creation science messages that will help you become equipped to share and encourage you to share with others. One is The Triangle Association for the Science of Creation (TASC) upcoming, September 8, Origins 2012 Conference. The other will be a personal sharing experience with my nephew which represents our critical need to share with our youth and adults in these challenging times when the worldviews are influencing us and causing many to give up our faith in God our Creator. Perhaps these two events on the will encourage you to share with your family and friends who need to gain and hold faith in God our Creator, and Christ our Creator and Savior. Colossians 1:14-17

First, we at TASC would like to invite you to join us at the Origins 2012 Conference, Saturday, September 8, to reach the people in the greater Raleigh area, and you, in turn, please bring your children ages 6-12, teens, college students, and invite other family and friends. Our website for the conference and registering is: www.originsraleighconference.com. We learn in Isaiah 55:11 that in the sowing of God’s word, He will prosper it. 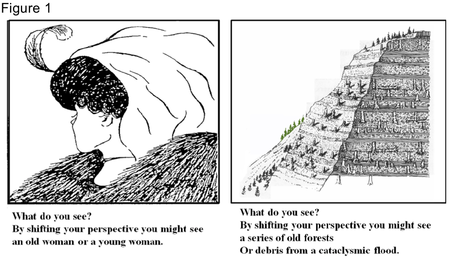 "It is in the minds and hearts of our children that the battle will be fought." 1

I would like to comment in this article with emphasis on our children as they are faced today with many challenges to come to faith and hold their faith in God and Christ. Although adults and parents face many of these challenges as well, I will relate how parents and adults can help our children, as they are the future of the church.

You might think the statement above about our children came from a Christian. It actually came from a secular humanist who toured the Answers In Genesis Creation Museum with hundreds of atheists. 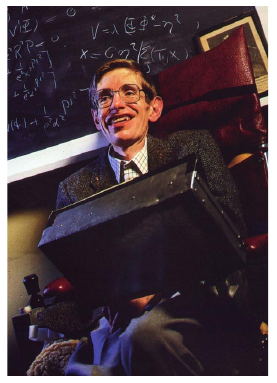 The objective of this article is to provide a review of some of the foundations of our beliefs as they apply to Biblical creation and creation science. Also, it is to help people come to faith in God, hold their faith if they have faith, and strengthen their faith to be effective with others in bringing faith in God to them. I first listed these foundations in the February 2005 issue of the TASC newsletter. From time to time it will be helpful to refocus on some of these foundations of our creation beliefs so that we may easily review and keep them in mind as we continue to address these foundations in our TASC newsletter articles and witness to others.

I will list eleven of these basic foundations of creation beliefs and make comments on them. I will reference primarily Henry Morris, PhD (1918-2006) who was the founder of the Institute for Creation Research (ICR) and prolific author and commentator on Biblical creation and creation science. I will also cite some TASC authors and their articles on these foundations of creation beliefs that can be accessed conveniently on our TASC website: www.TASC-CreationScience.org. 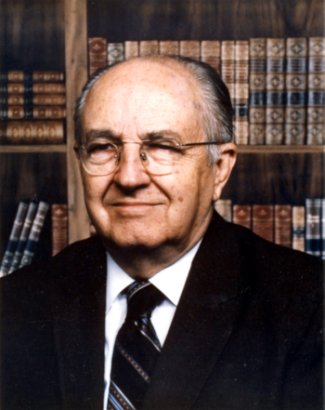 The two greatest events in the history of the cosmos were, first of all, its supernatural creation and, secondly, the resurrection of its Creator from the dead. The evidence for each, to one whose mind and heart are open to evidence, is overwhelming. All true science points to creation, and the best-proved fact of history is the resurrection. The Bible, of course, teaches that both are vitally true, vitally important and vitally related, but even to one who does not believe the Bible, the evidence is still unanswerable. He may reject it, but he cannot refute it. 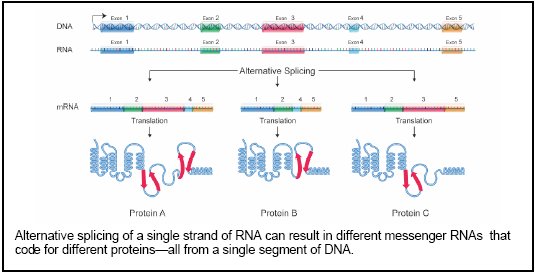 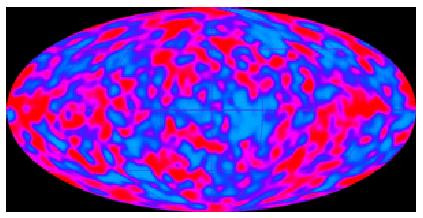