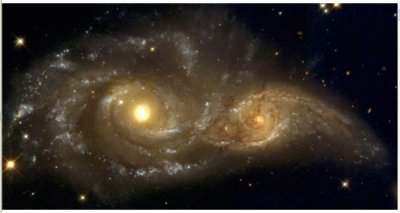 The new Genographic Project came to my attention as I read the USA TODAY, Life section, April 13, 2005. 1

REPORT FROM THE Intelligent Design Conference

There are many natural phenomena which evolutionary geologists say require many thousands or even millions of years to bring about. However, creationists have long held that most geologic processes can take place quickly if the conditions are right. Some of these phenomena include formation of the Precambrian granite "basement" rocks of the earth's crust, radioactive decay, canyon formation, petrified forest formation, coal formation, the rapid laying down of several successive sedimentary layers, formation of clastic dikes, formation of vast fossil graveyards, and stalagmite and stalactite formation.