Dr. Nathaniel Jeanson's new book Replacing Darwin: the New Origin of Species 1 was released in October of 2017. Jeanson holds a doctorate in cell and developmental biology from Harvard (2009). He joined the staff at the Institute for Creation Research (ICR) in 2009 but has since moved to Answers in Genesis (AIG) where he is a research biologist, author, and speaker. Jeanson has written numerous lay articles, book chapters, and technical papers in secular and creationist journals. 2 He has also debated several evolutionists. 3

In Replacing Darwin, Jeanson shows how the known data and principles of genetics fit biblical history as understood by young earth creationists (YECs). He develops a testable model of speciation consistent with Genesis and makes predictions. Jeason provides sufficient backgrounds in basic biochemistry and genetics for non-specialists to grasp his arguments. He has uncovered interesting relationships between speciation and time for several biological families.

The book includes copious endnotes and graphical illustrations, references, a glossary, but no index.

The following review will cover the book chapter by chapter. 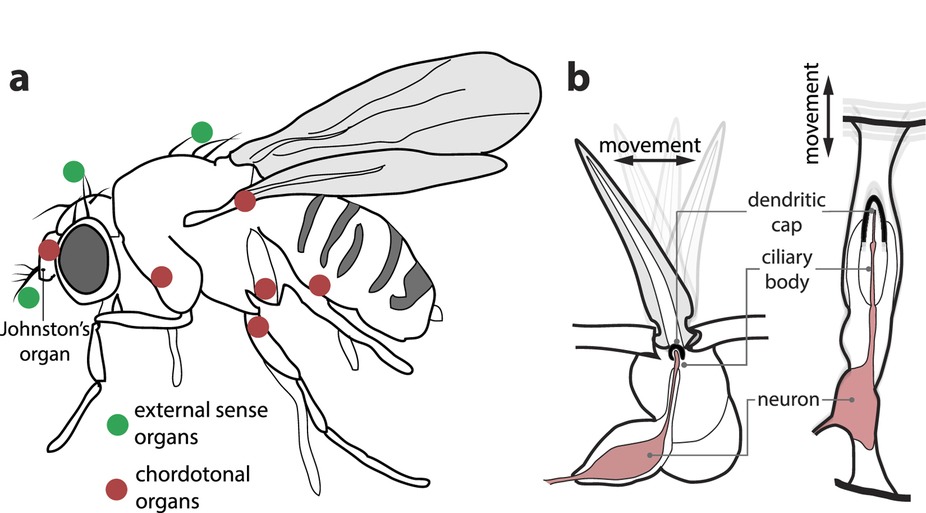 The Value of Reading Theology

Theology can be defined as “intellectual or rational (‘reasoned’) discourse about God or things divine.” 1 It is an expression of beliefs regarding God, man, the meaning of life, the origin and fate of the world, and the afterlife.