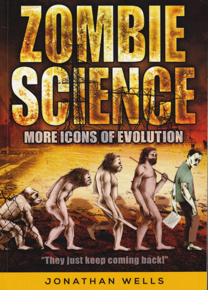 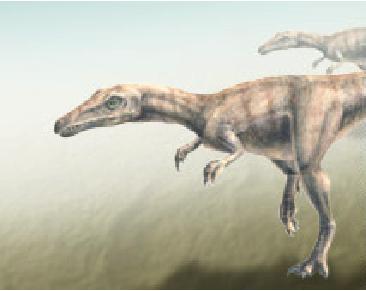 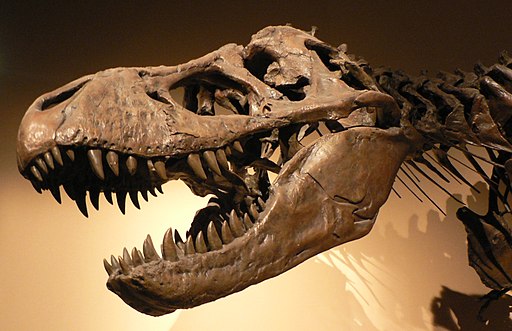 You may have heard that dinosaurs evolved from birds. What evidence is there to support this?

According to http://www.businessweek.com/bwdaily/dnflash/november/new1115d.htm a bird-like creature lived 75 million years before the dinosaurs.

Now, that makes it hard for dinosaurs to be the ancestors of birds; the descendants would have lived 75 million years before their ancestors.

Each side of this issue has supported its claim by attempts to show why the other must be false. Before going into some of the details, one should note this salient point: if both sides show why the other could not possibly be true, then perhaps BOTH are untrue! Possibly, birds did not evolve from dinosaurs or reptiles at all.

In fact, there is now a position that holds that the opposite occurred—rather than birds evolving from dinosaurs, dinosaurs supposedly evolved from birds.2