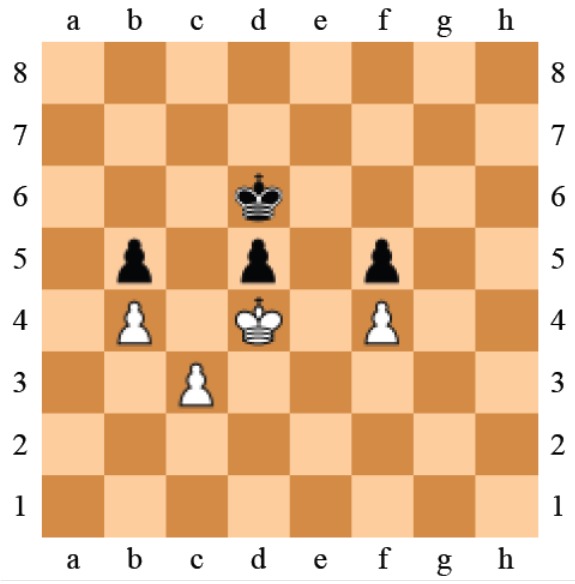 Genesis 1:26-27 says “Then God said, ‘Let us make man in our image, after our likeness. And let them have dominion over the fish of the sea and over the birds of the heavens and over the livestock and over all the earth and over every creeping thing that creeps on the earth.’ So God created man in his own image, in the image of God he created him; male and female he created them.” This passage shows that man reflects God in some way and represents him. 1 The image of God distinguishes mankind from the rest of creation. Mankind reflects and represents God in a way which cannot be said of anything else in God’s creation, but what does this mean? The image of God has significant impact in both theology and ethics, and so it is helpful to understand what it is.

First it is important to note that the image of God does not make men identical with God or the same type of being. Isaiah 43:10 says “Before me no god was formed, nor shall there be any after me.” 2 People are not divine, are not little gods, and cannot become gods. 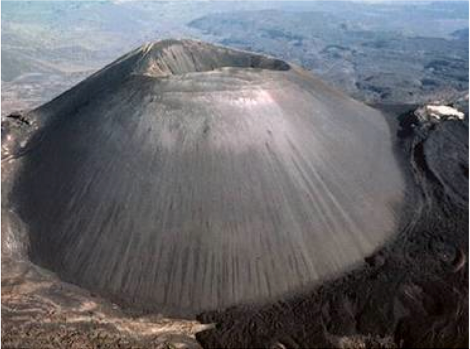 NOTE: (reprinted with permission from the author from CreationScienceHallofFame.org)

Dr. Walt Brown, nearly three months ago, announced an astronomical fix for the Global Flood. When he did that, he provoked the precise sort of debate scientists ought to have. Brown, with his customary boldness, challenged anyone who doubted him: “Check my math!” Dr. Matthew Jachimstahl, a skeptic (both of the Hydroplate Theory and of the Bible), accepted Brown’s challenge. Brown recently released the full results of that challenge.