As we move into 2005, I would like to take this opportunity to share with you where we are at the Triangle Association for the Science of Creation (TASC) and where we want to go in 2005.

Our TASC Board of Directors met on August 22, 2004, to assess where we are as an organization and to prepare for our efforts going forward in 2005. In addition to our regular activities, we plan to add two to three new board members in 2005. If you know of someone with a degree in the natural sciences with a strong Christian background and who is willing to be an active participant in getting the creation science message out, please get in touch with us at tascinfo [at] earthlink.net or call me personally at 919-469-5104. We do consider persons with other degrees who have equipped themselves with a strong knowledge of creation science. For example, we have a board member with a Master of Business Administration degree.

"For sheer numbers, no other ocean beings can match viruses. Thousands, sometimes even millions of these molecular parasites inhabit every drop of surface seawater, outnumbering even bacteria by 10 to 1... evidence that suggests that viruses are a powerful force in the sea, and one that determines how many plankton and ultimately how many fish, and even humans, an ocean ecosystem can support... viruses must have a profound influence on the WHY DID GOD CREATE VIRUSES?

A major line of reasoning used to argue against the creationist worldview is ‘why a benevolent God would create pathogenic organisms whose sole function seems to be to cause disease and suffering?

Given the current state of the United State's vaccine supply and the US Public Health Service's ominous forecasts for this flu season, this question is likely to be on the minds of more than just anti-creationists this year. Chiron, a major manufacturer of flu vaccine, will not be distributing any influenza vaccine this flu season, and on October 19, 2004, HHS Secretary Tommy G. Thompson announced to a worried public that, in order to ensure an ample supply of influenza vaccine for the most vulnerable Americans, people not in the priority categories should forgo getting the flu vaccine because it takes a shot away from someone who needs it more (http://hhs.gov/news/press/2004pres/20041019a.html). 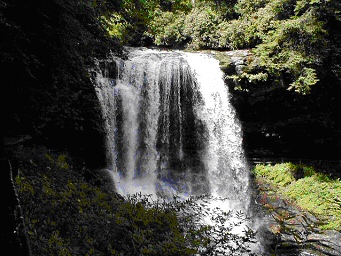 Folks at the church did an excellent job planning and orchestrating the conference of 550 attendees from around the US and several foreign countries. 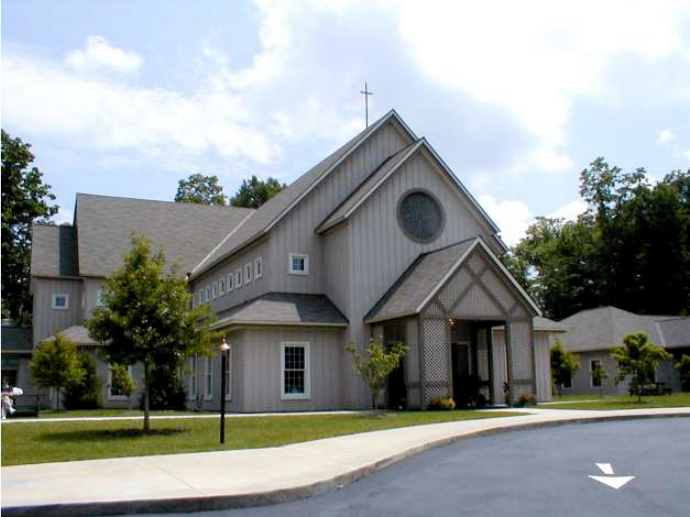 Their work was truly a labor of love which was two years in the making. The beautiful main sanctuary of the church was used for the presentations.