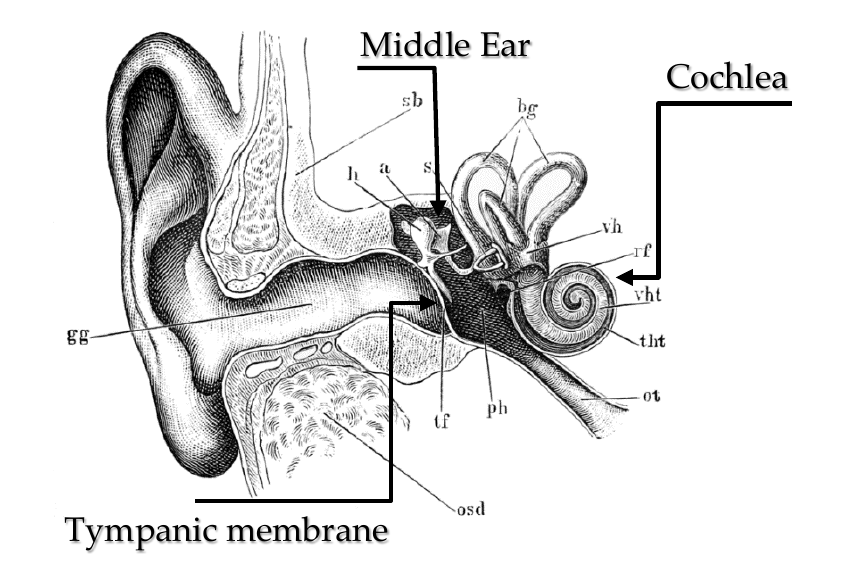 The creation/evolution debate is a critical battle ground for the hearts and minds of everyone. What we think about our origins impacts everything we think about the world and ourselves. If human beings are merely the result of natural law working over billions of years as materialists claim, then any action we “choose” can be justified since we become the arbiters of right and wrong. Our culture is becoming increasingly secular in its thinking and policies. Moral relativism, situation ethics, sexual permissiveness in all its forms, abortion, theft, senseless mass murders, tolerance and even justification for dishonesty, are on the rise. We are at a critical time, a tipping point, in the history of our nation.

As many Christians interested in the science of creation know, Dr. Mary Schweitzer is the paleontologist who published a 2005 article in Science magazine, “Soft-tissue vessels and cellular preservation in Tyrannosaurus rex,“ 1 that has perceptively altered what scientists think about fossils and the history of life on earth. Many also understand that she is a steadfast defender of the theory of evolution. What most may not know, however, is that Dr. Schweitzer is a Christian with interests and convictions about God that many of us share, including myself. In a 2014 interview with Biologos, 2 she made the following statement (emphasis added) about her life as a Christian to which I hope we can all agree: