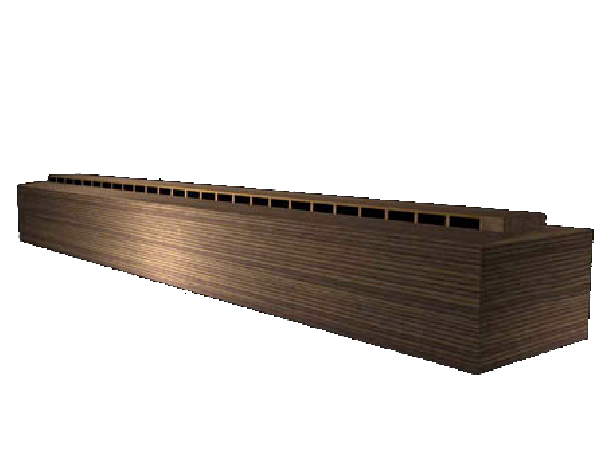 Figure 1: Representation of Noah's Ark based on the Biblical description

The objective of this article is to help people gain a true understqanding of Noah's Ark that will help their faith in God, our Creator, and help them bring faith to others as they share this message.

I was inspired to write this article about Noah’s Ark because of an experience I had in a foreign country while assisting others in their use of English, which included the reading of the English Bible. One young lady contacted me later by email, as she had been discussing Noah’s Ark with a friend and had run into difficult questions about the Ark. She knew she needed a true understanding about this for her own faith and to help build faith in others. In her email to me she asked several questions that we all might have about Noah’s Ark. These questions also helped me with the title that I decided to use for this article. 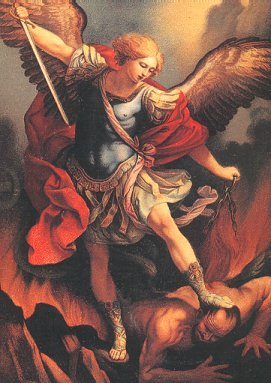 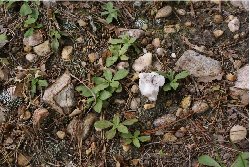 As a toxicologist working for the United States Environmental Protection Agency, I have become increasingly aware that the biggest environmental concern of the general populous has little to do with the chemicals and air pollutants that I study so intently every day. Not one of my neighbors, friends, or relatives has ever asked me how this chemical or that chemical affects their health. Instead, the question I’m most often asked, by a large margin, is “what do you think about global warming?” To be honest, I doubt they really care about what I think. What they probably mean is “what does the big, powerful, and influential USEPA think about global warming?” For the answer to that latter question I refer them to the USEPA website, www.epa.gov/climatechange. But after pushing the big red button on my desk that chimes “that was easy,” I start feeling a bit guilty. I’ve read the EPA perspective, and there are a number of opinions in it that, as a Christian and a Creationist, I do not agree with and some that I’m not sure about. As much to sort things out in my own head as to edify this readership, I’d like to take you for a walk through the EPA website and compare some of the statements therein with what I have read in creationists’ scientific literature, particularly a recent article by Dr. Larry Vardiman, Chairman of the Astro/ Geophysics Department of the Institute for Creation Research (ICR).